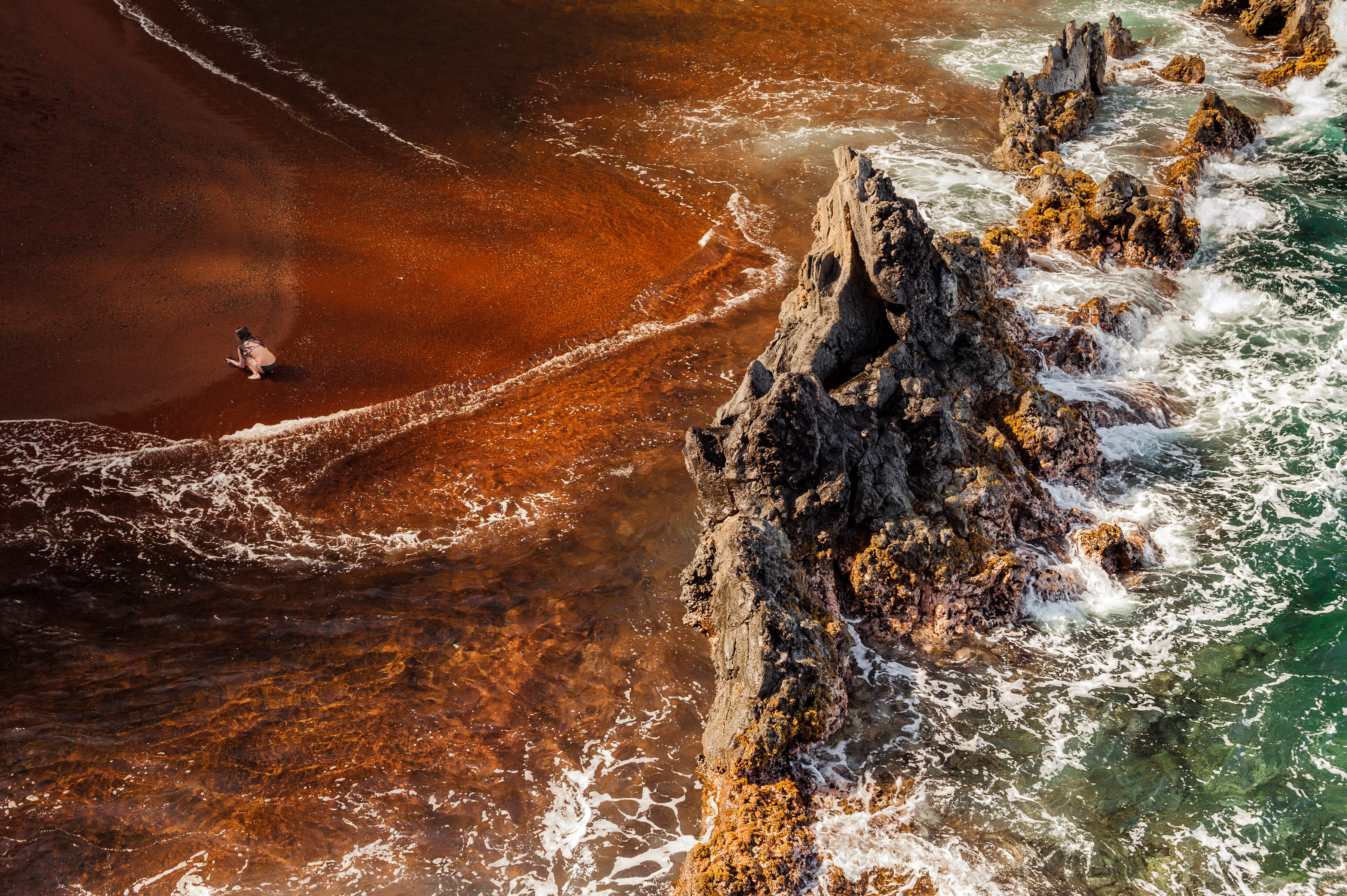 I did the math when I entered the annual National Geographic photo contest back in 2012: For every $15 you get to submit one photo, which gives you a 0.01% chance to be one of the winners and 1% to be picked as one of editors’ weekly favorites. Better yet, each photo gets only 6 seconds of the jury’s time assuming they judge through the entire pool nonstop in a week (which is unlikely) and spend an equal amount of time on every single photo (which is even more unlikely).

So, I asked myself: Was it worth it?

Well, I beat the odds and got picked as the editors’ favorite so I should be happy. But truth be told, I have two major issues with most of the photo contests I have seen or entered: incentive and transparency.

Every photo contest is driven by an “incentive” not necessarily aligned with the photographer’s interest. National Geographic wants to sell magazines, Getty wants to recruit stock photographers, and 500px wants more active users. A city council wants free arts, an event host wants to sell tickets, and many miscellaneous photo contests just want your money (What?). The list goes on and on…

The key is: As a photographer, you have to examine the incentive that drives a photo contest, and you want to enter only the ones best aligned with your objective and how you want to be evaluated. But, is it possible? Is it possible to know how your works are evaluated in a contest? This brings to my other concern: lack of transparency.

I have been troubled by the lack of transparency in most, if not all, of the photo contests I have entered. Usually, the only information you get before entering a contest are: prize, fee, some basic rules, and a big button calling you for action. Sometimes you don’t get to know who the jury are, let alone their qualifications. Other times you don’t get to know the criteria or process for the evaluation that your works are subject to. It literally feels like money sucked up by a vampire when you “lose” in a photo contest because you get zero response and zero feedback. You don’t even know how you lose!

So are photo contests worthwhile competing in? As an amateur photographer, I have to say: Not really. Yes, you do get exposure if you win but 0.01% and 6 seconds sound more like a lottery draw than skill to me. You are also unlikely to learn much when you lose because of the silent treatment you get.

By all means, enter a photo contest if there is a specific goal you want to achieve. Competitions have forced me to examine my skills and made me think (in silence) when I lose. It also proves that your works are more than a “wow” from your friends and family when you do win. Just know what you are getting into and be selective! The last thing you want to do is entering a contest of which the sole purpose is profits.