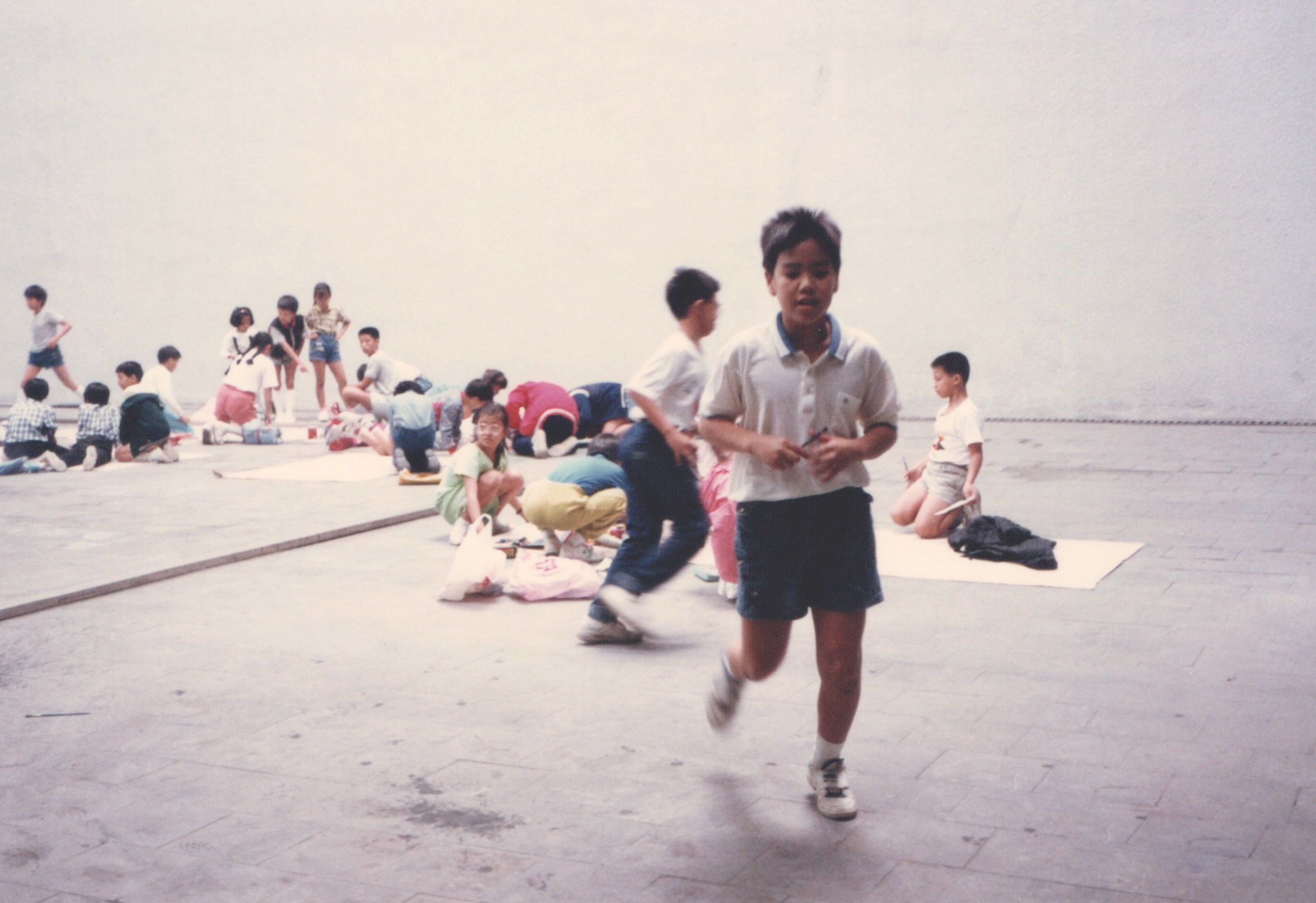 
Congrats on completing your first year of college!

I see, you don’t feel excited because college is essentially just one thing you feel must do as told. Moreover, you have chosen to pursue a degree in engineering merely to avoid college-level English classes, a subject you have painfully survived as an ESL student back in high school. Electrical Engineering, in particular, will be your major starting from second year not because you enjoy the subject — you have absolutely no idea what an electrical engineer does — but because the program demands the brightest students with the highest GPA’s of all engineering disciplines. After all, your passion does not matter because what you should do, as always, has already been pre-determined: Conforming to the “norm” and studying for a lucrative job upon graduation.

Nonsense. You do have choices.

You are a competent individual, way more capable than an average college student — you have been admitted to an engineering school, which by itself alone is an accomplishment that many could have only dreamed of, and your GPA’s from your first year of study in college, although not straight A’s, do allow you to pick any major or minor you want to pursue. The choices are there, indeed, thus it might be worth considering one last time, before you make up your mind, the subjects outside of engineering disciplines such as Arts and Computer Science that you know you are interested but have not spent an adequate amount of time exploring. Be careful, though, for your freedom of choice only comes when you internalize your fear and stop blindly following the “norms,” the standards formed by others around you.

Fear, often a result of your fixed mindset† and tendency of being overly pessimistic, must be “domesticated”; either you harness your fear or it consumes very single basis of your judgement and sooner or later you will regret living a life driven not by reason or passion but anxiety. The language barrier, for example, has discouraged you from exploring subjects outside of the engineering disciplines in college. Fool! Language is such an insignificant trivial obstacle in the course of your becoming and the bump can be ironed out — hire a tutor, use a study guide, research online, leverage ESL resources available on or off the campus, or even speak to the professor about your specific goals and concerns — as long as you are willing to stay open-minded, let go of your shame not being a fluent native speaker, and put in the efforts.

Sure, at times you will stutter like a clown with a laughable accent and stumble here and there despite your hard works; the mastery of a language, after all, requires time and perhaps a certain amount of talents you may or may not have. Yet don’t you ever be embarrassed by your struggles because your courage for stepping out of your comfort zone in pursuit of a higher goal alone is something that deserves an ovation you should be proud of. Besides, you love being creative and language is essentially a tool for you to create, may it be crafting an essay, an argument, or even a memo or proposal in the field of Art, Science, or Engineering. Overcome your fear and cross the chasm of language for a whole new world of opportunities await you on the other side.

If fear impedes your ability to choose by crippling your judgement, living the standards of others undermines your true self and prevents you from seeing the choices you have available at hand. It is a poisonous de facto thought process of yours that you have developed, consciously or unconsciously, over the years being taught to follow certain “ready-made” mindsets that may or may not fit with the world you are in today. In particular, you have been taught to always be the “best” or “highest” but never the “fittest” or “most passionate” when it comes to making a choice for your own path. This is sad.

Charles Handy, one of the greatest thinkers of our time, could not be more right with his wise belief that “education is a process of love formation . . . giving someone the self-belief that enables them to take charge of their own life.” Think about the things you truly enjoy doing growing up. Why are you not exploring these passions of yours in college? Yes, there is the fear of stepping outside of the comfort zone, but over the years you have also come to believe that you must protect your “status” of being an electrical engineer.

Alas! Exactly what status are you holding on to? Be very careful when you choose a path on the basis of what is commonly believed to be higher or the most lucrative. Your “supremacy” being an electrical engineer stems from the 80s when the semiconductor industry was prospering way back in the country over the Pacific Ocean where you grew up before immigration. Yes, Electrical Engineering still demands some of the brightest minds academically, yet by the time you graduate from college a few years from now, you would be talking about the prosperity of an industry a jaw-breaking twenty years ago at a foreign place oversea to which you have no plan to return in the foreseeable future!

Reconsider if “status” is what you seek after, for it is virtually impossible to maintain the perseverance you need to perform in the long run due to a lack of genuine interest in the subjects you have to delve yourself into days and nights. Your self-esteem would grow low because you could no longer stay true to yourself, let alone living a passionate, purposeful life. Worst of all. you might embark a completely unrelated career upon graduation, thus effectively forgoing years of your hard works in college.

Stop living a life driven by fear and the standards of others. Look inwards rather than outwards when it comes to exploring the choices you have at hand. College is where you discover a true passion that you want to spend a lifetime building a career and a genuine, authentic self upon. Besides, what would be a better way to die than being able to say that you have fully explored yourself when you depart from this world?

Again, congrats on completing your first year of college. You are more than what you think you are. Stay true.